Sarah (Alison Brie), a socially isolated arts and homemade projects store worker, finds herself more content in the company of horses and supernatural crime displays than people. But when several strangely surreal dreams upend the simplicity of her waking life, Sarah struggles to distinguish her visions from reality. Directed by Jeff Baena, Horse Girl is a balefully humorous psychological thriller of a woman's search for the truth, nonetheless abstract it may be. 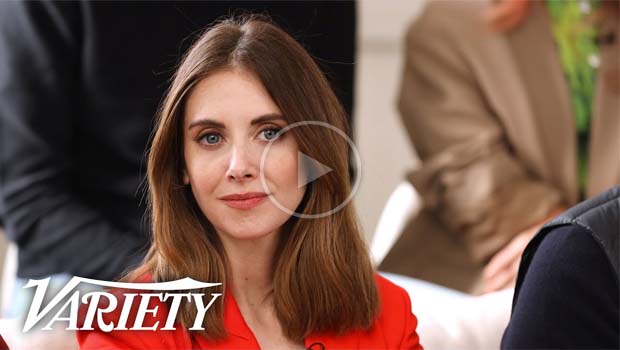 Alison Brie stars in “Horse Girl” as Sarah, a socially awkward craft retail store employee whose mental health is rapidly deteriorating. The of mental illness within just her family, particularly that her grandmother, is not on the forefront of her brain as images from her dreams start to blend into truth. Written by Brie and overseer Jeff Baena, "Horse Girl" ambitiously tries to show this kind of decline from the perspective of someone who can't tell the difference.

The actual film is also directed by simply Baena, who has fashioned his own type of hangout movie. “Joshy” was hanging out with the guys soon after Joshy's fiancée has murdered herself; “The Little Hours” was hanging out with some nuns in the Middle Ages. “Horse Girl” has a similar ambling top quality, following Sarah around via her day-to-day interests. There are many scenes, accompanied by a dreamy keyboards score, of her mingling with her favorite horse Willow, or watching her favorite supernatural crime show “Purgatory, ” or visiting the girl mother’s grave. There are also many instances of Sarah waking up somewhere random, or having desires for two random people that the girl does not know. “Horse Girl” blends these seemingly routine details with her growing notion she's a clone involving her grandmother, and a period traveler, and it makes for a gradual change of what actions are normal for Sarah, and what is not.